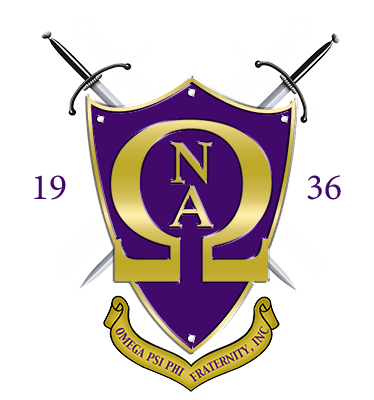 Nu Alpha Chapter was founded in Wilson, North Carolina on November 17, 1936. The Chapter was chartered in New Bern on December 5, 1936, with the following officers:

Nu Alpha was chartered with 61 charter members. They were:

Brother S. Herbert Adams was District Representative at the time of the chartering. There are no surviving charter members.

In 1949, Brothers Barnes and Miller attended the National Conclave in Chicago. Nu Alpha was the largest chapter in Omega with 92 members.

Nu Alpha produced only one District Representative in person of Brother Miller.

Due to the extensive area covered by Nu Alpha and the travel required to attend meetings, seven chapters were chartered from Nu Alpha’s membership. Those chapters are: 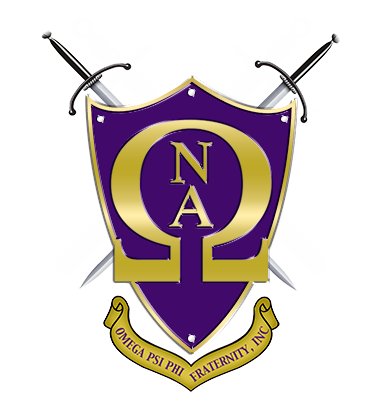